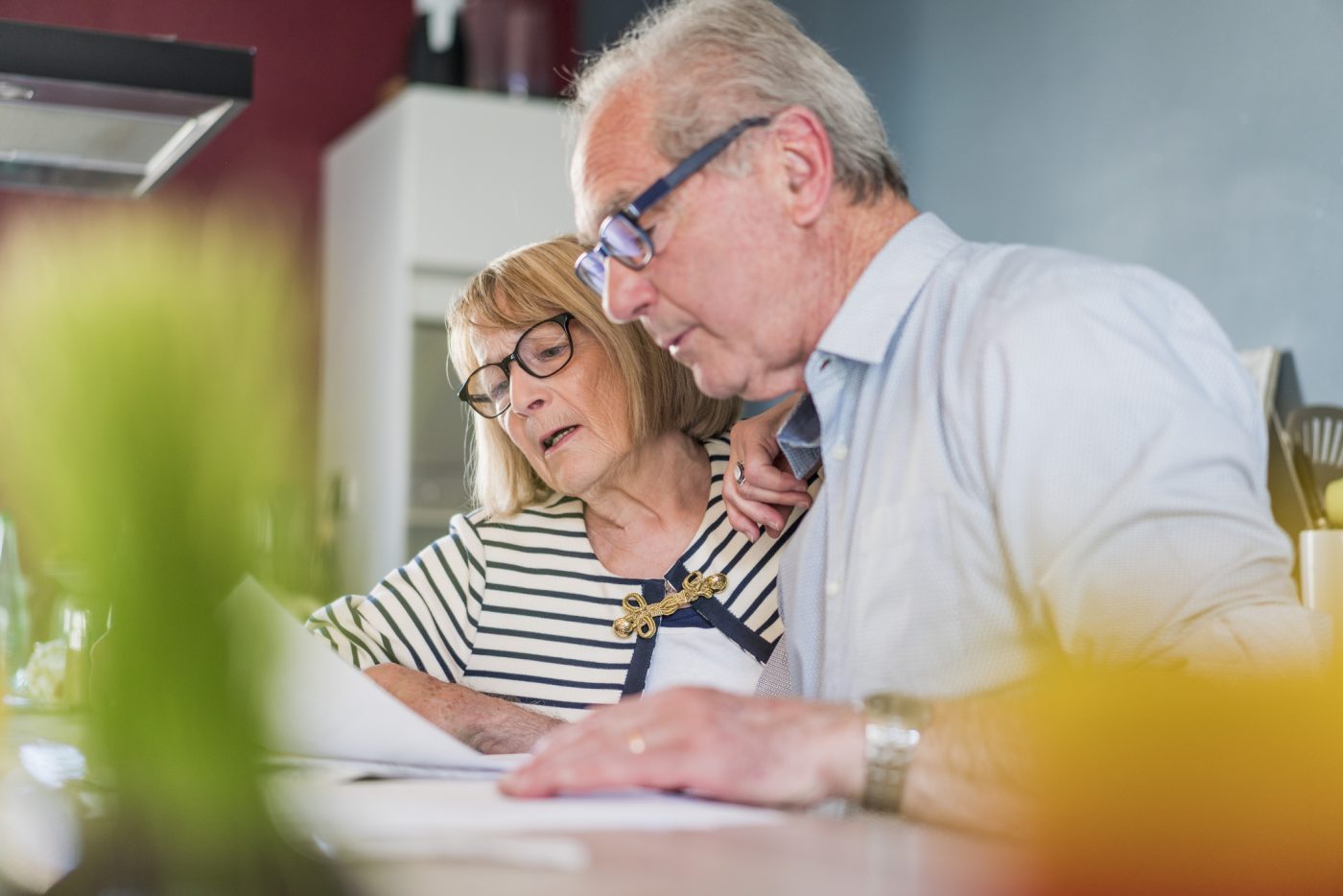 Take advantage of Financial Freedom’s free initial consultation. Click here to schedule a time to talk with us.

Many retirement planning models use just a few variables, such as the expected return on stocks annually. Planners may advise assuming a 7 percent to 8 percent return on stocks annually on average, for instance. Broad-based market averages like the S&P have in fact seen greater gains than that historically; the S&P 500 rose nearly 11.7 percent per year over the four-plus decades from 1973 to 2016, an average that includes down years. So 8 percent as a static variable may be a prudent idea, as it errs on the low side historically.

But, of course, as every investor should know, past performance is not a predictor of future performance. The U.S. stock market may continue to tick along showing those robust averages over the next 40 years, or it may not. It depends on macroeconomic conditions, business performance and a host of other factors. Some factors can be forecast with confidence, but others cannot. War and other political considerations, such as regime or other change abroad, can be unexpected.

Plus, of course, your individual plans about retirement can profoundly affect your portfolio. In 2008, for instance, the S&P 500 lost 37 percent of its value. People planning to retire that year or shortly thereafter may have seen their portfolio value drop precipitously. A decline of that magnitude can cause retirement plans to change abruptly.

Traditionally, people have been advised to hike the cash or bond portion of their portfolios as they age, for risk protection against stock market fluctuations. But most allocation strategies still focus on a hefty percentage of stocks even among people approaching or in retirement age, because they usually offer the highest potential appreciation potential among all assets. The Monte Carlo simulation can run scenarios to give you a sense of what would happen if they don’t.

Multiple other factors can affect a retirement portfolio, too. How much can you withdraw without running out of money each year, for example? How much can your withdrawal change in different scenarios? What effect will inflation have over the years? Even a very muted yearly inflation rate of 1 percent will see your purchasing power fall 10 percent every decade – 40 percent over four decades. Will you save during retirement? What level of savings is realistic? What appreciation might you expect? How long will you live? Many investors feel more comfortable if they know potential answers to these questions.

A Method of Risk Management

A Monte Carlo simulation uses a computerized model to parse through thousands of possible outcomes. The results are generally given as a bell curve. The middle gives the scenarios with the highest probability of occurring. Each side of the curve gives diminishing probabilities, and the far ends are outliers with minimal chances of occurring.

While a Monte Carlo simulation can run a large number of probabilities (and frequently do), these variables are almost always included:

Monte Carlo simulations allow you to modify these variables multiple times for different scenarios, as well as to add other variables, all to see how your income lasts through retirement and at what level.

It protects against not only the risk that you might outlive your planned retirement income, but the converse risk: that the market will perform above the level you’ve been expecting, and your plans mean you’ll end up living below your means.

Monte Carlo simulations usually give an answer about the probability of scenarios based on the large number of simulations performed. A simulation may run 5,000 scenarios, for instance. If your retirement income continues robust in 4,000 of them, the scenario is considered 80 percent successful.

Let’s look at a specific example to see how a Monte Carlo simulation might work. Here’s one set of variables:

An investor is currently 40 years old, and plans to retire at 67. He currently has retirement savings of $300,000, allocated 60 percent to stocks and 40 percent to bonds. That allocation is forecast to remain until his retirement, with yearly deposits of $5,000.

In retirement, he plans to withdraw $40,000 each year. No stock market crash is predicted.

Based on all these variables, this individual has a 99 percent that his income will last until he’s 78, and an 89 percent chance of having his inflation-adjusted retirement income last until he is 102.

But what if the stock market crashes, and drops 40 percent in 15 years, when our hypothetical future retiree is 55? If that variable changes, he then has a 98 percent chance of his retirement income lasting until the age of 78 – still a very robust probability. But if he lives until 102? The probability drops to 80 percent.

So, if our hypothetical investor is concerned that he has a 20 percent probability of not having his retirement income last until the age of 102, he can adjust accordingly, and run new variables. Should he retire later? Increase his contributions every year? Lower the amount withdrawn in retirement?

The Monte Carlo simulation is one effective tool that the financial advisors at Financial Freedom Fee-Only Wealth Management use to help our clients make the financial plans to reach their goals.

Contact Financial Freedom Fee-Only Wealth Management for a complimentary conversation to see if our services will be a fit for your needs.

Retiring With 1 Million Dollars, is It Enough?

Should You Stay Invested or pay off Your Mortgage? It Depends

Inflation and Your Financial Plan: Do You Need To Worry?

How do High Net Worth Individuals Invest?